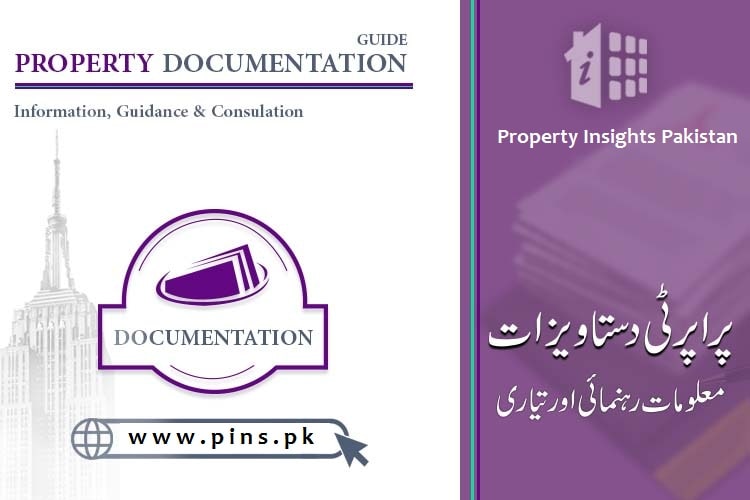 As per instructions of Govt of Sindh, Sub-Registrar's office has been opened in Karachi for registration and verification of land records and documents.

According to sources, offices of the Board of Revenue have been opened in Karachi for registration and verification of land documents. These offices will operate under the Code from 10 a.m. to 4 p.m.

Sindh Revenue Minister Makhdoom Mehboob Alzaman said that the registrar's offices in Sindh were closed on March 22 to curb the corona virus. In the first phase, the offices of Karachi Division have been opened. After the implementation of SOP, other offices of Sindh will be opened.

Makhdoom Mehboob Al-Zaman says that special care will be taken for social distance in the offices, appointment has to be made in advance before the Sub-Registrar comes to the office, Sub-Registrar will give appointment for coming to the office on phone or WhatsApp, violation of SOP Strict action will be taken against the registrar's office. Citizens are also requested to follow the SOP. 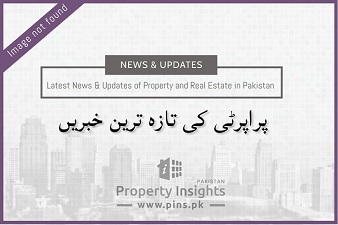 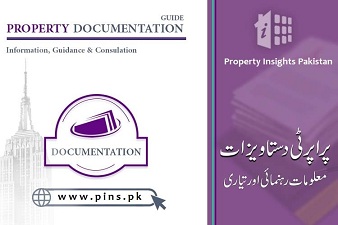 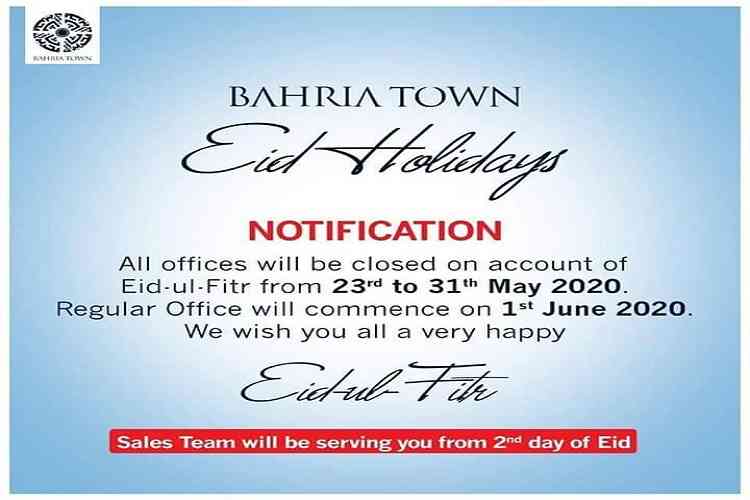 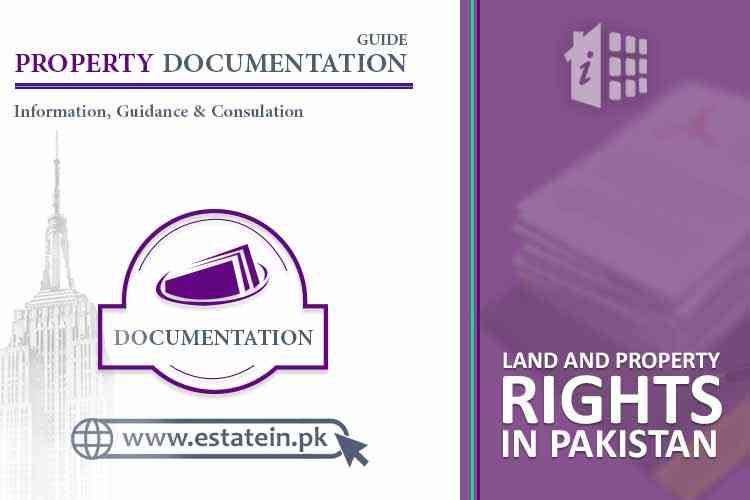 Property Documentation
What are the forms of Legal Transfer?
Apr 22 2020 734 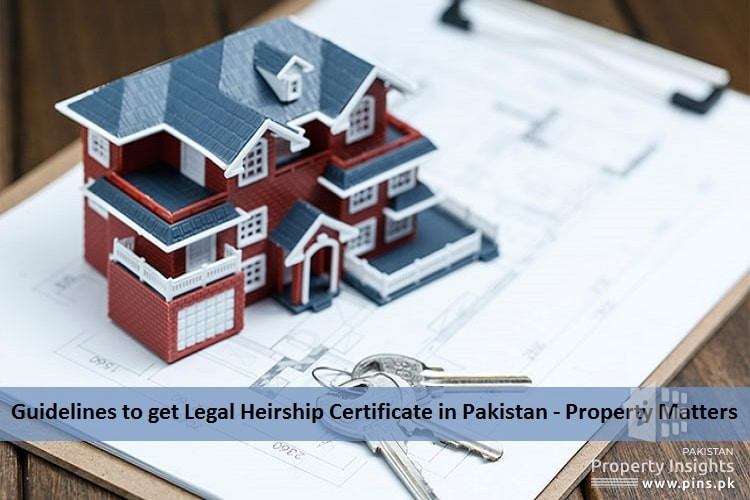 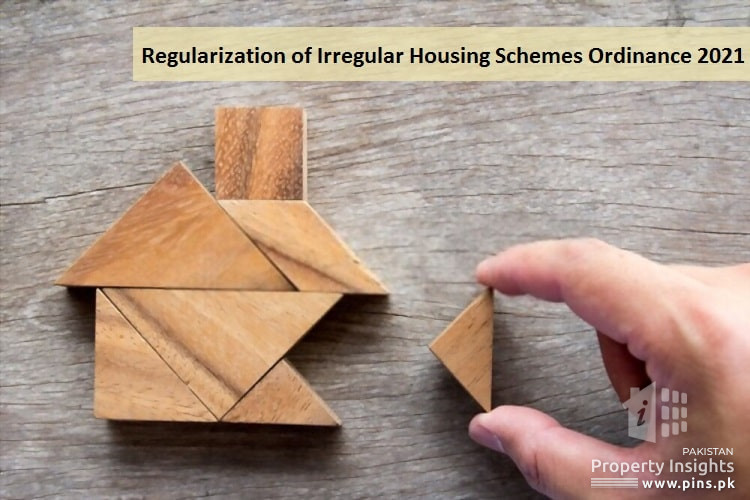 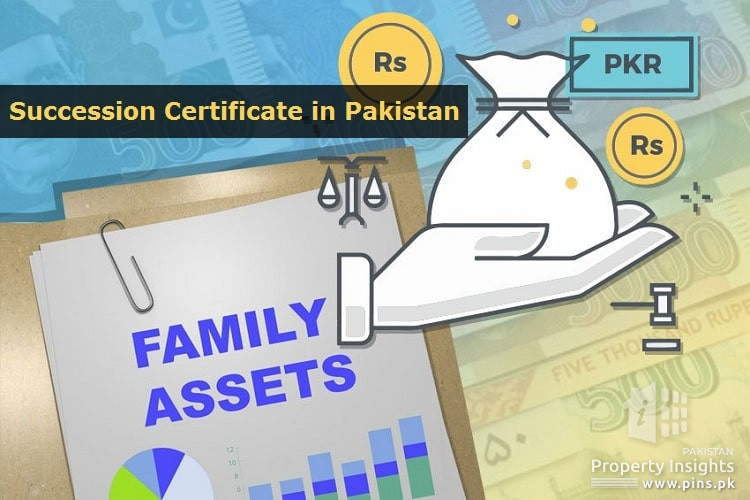 Property Documentation
Jun 2021
Guidelines to get Succession Certificate in Pakistan 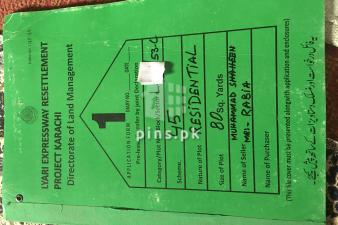 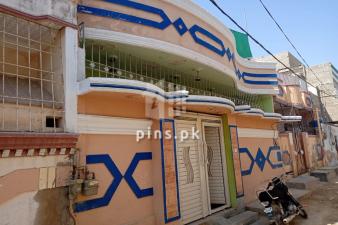 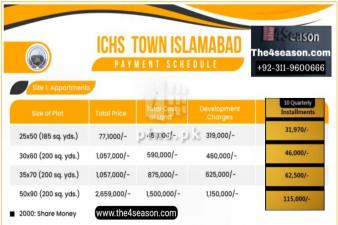 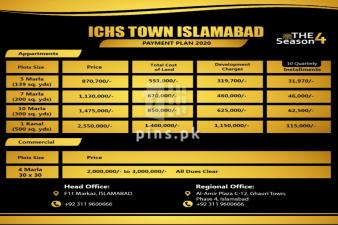 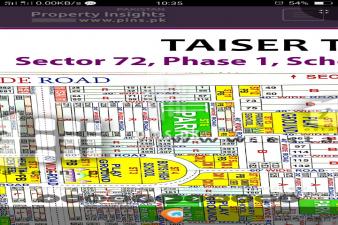